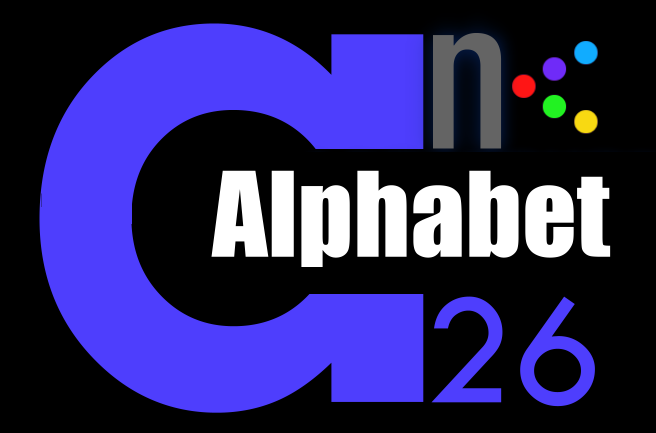 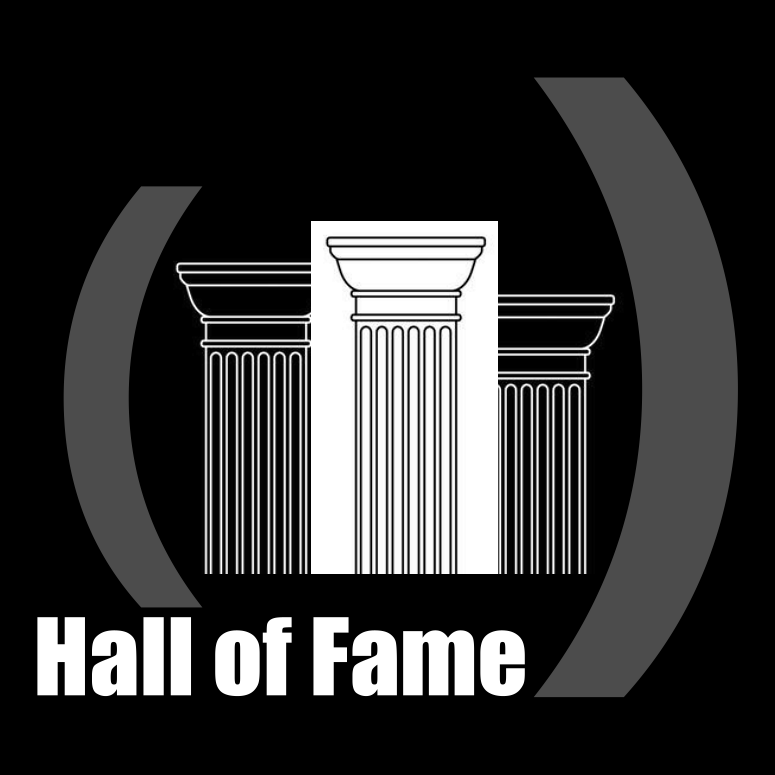 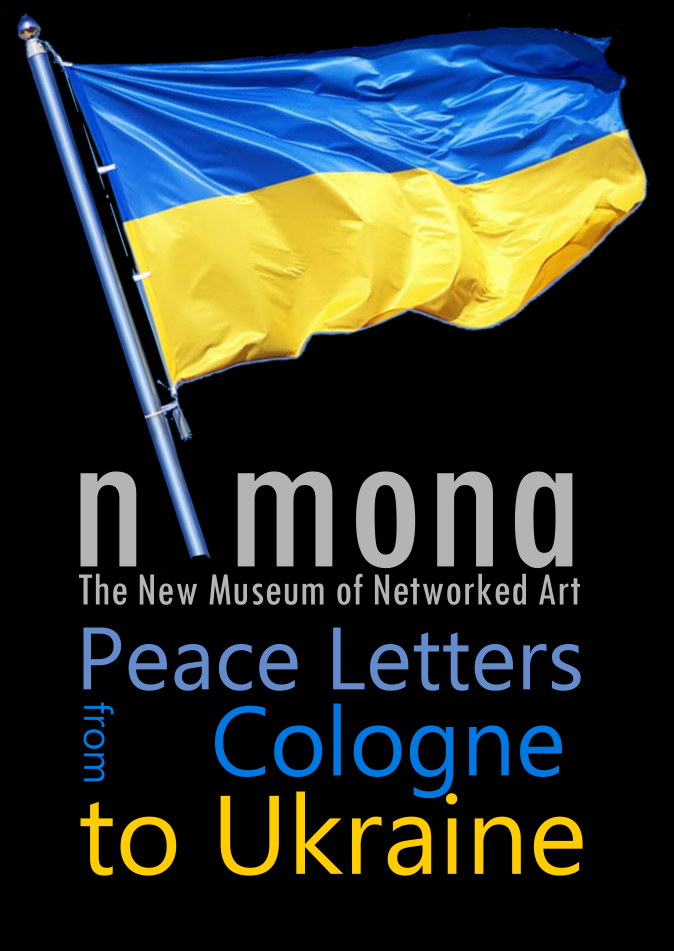 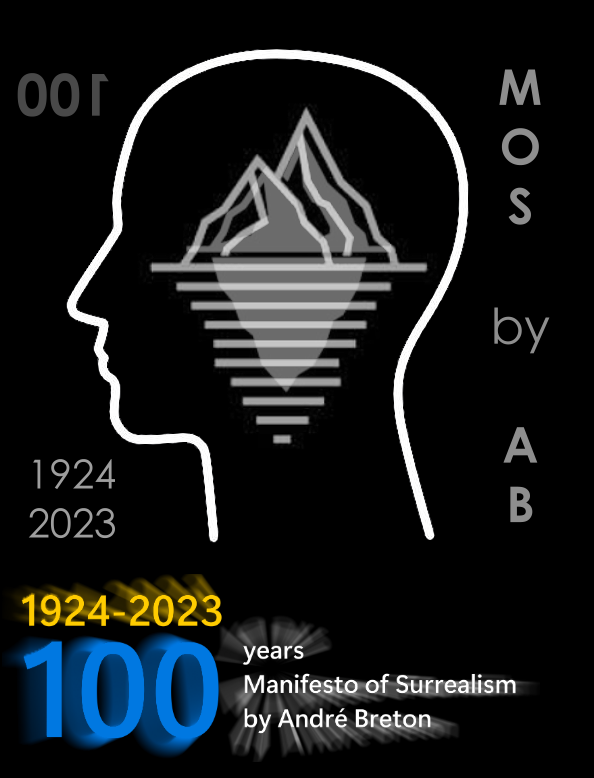 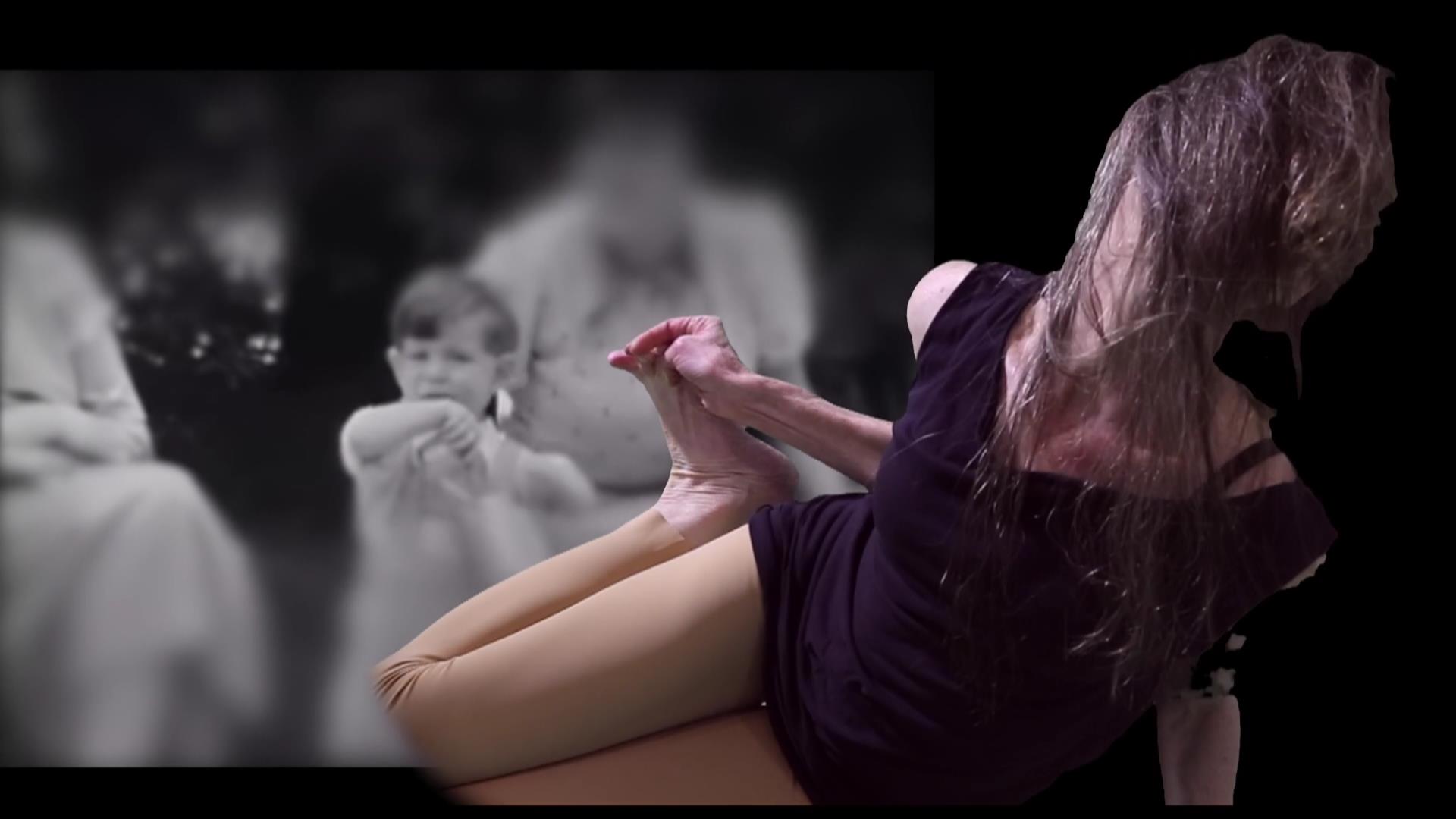 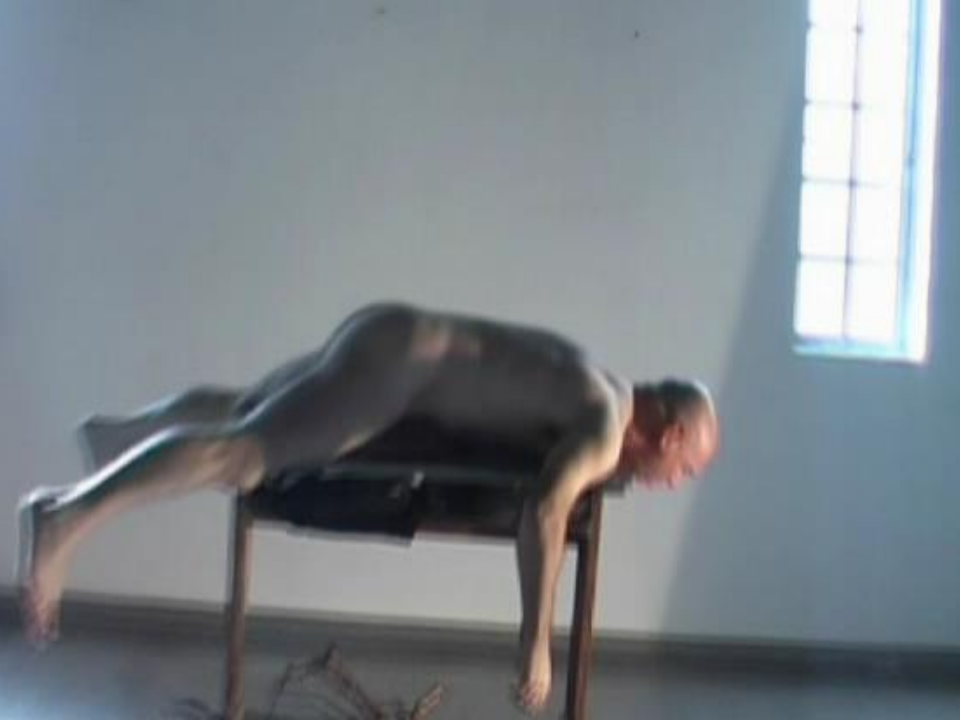 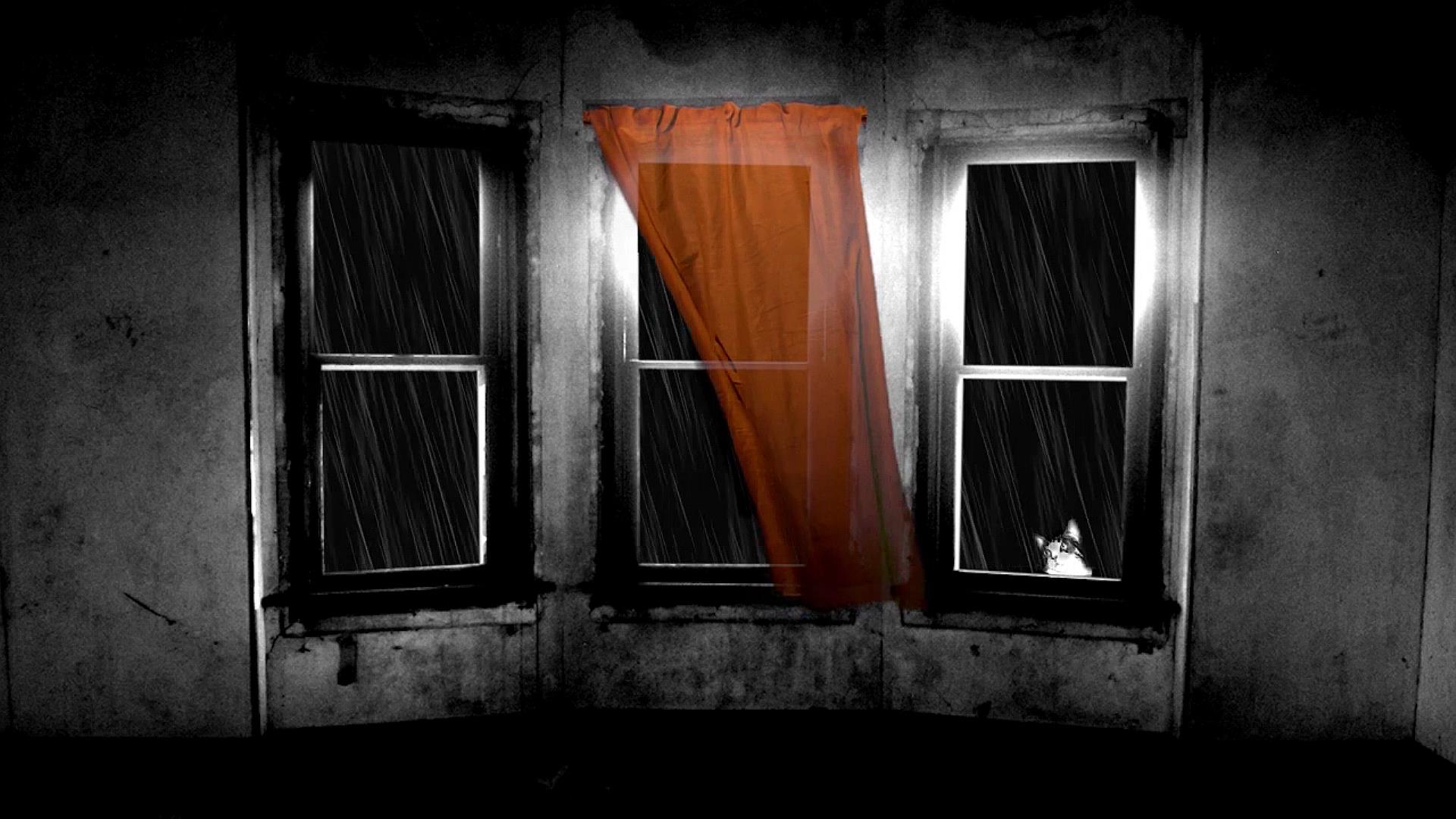 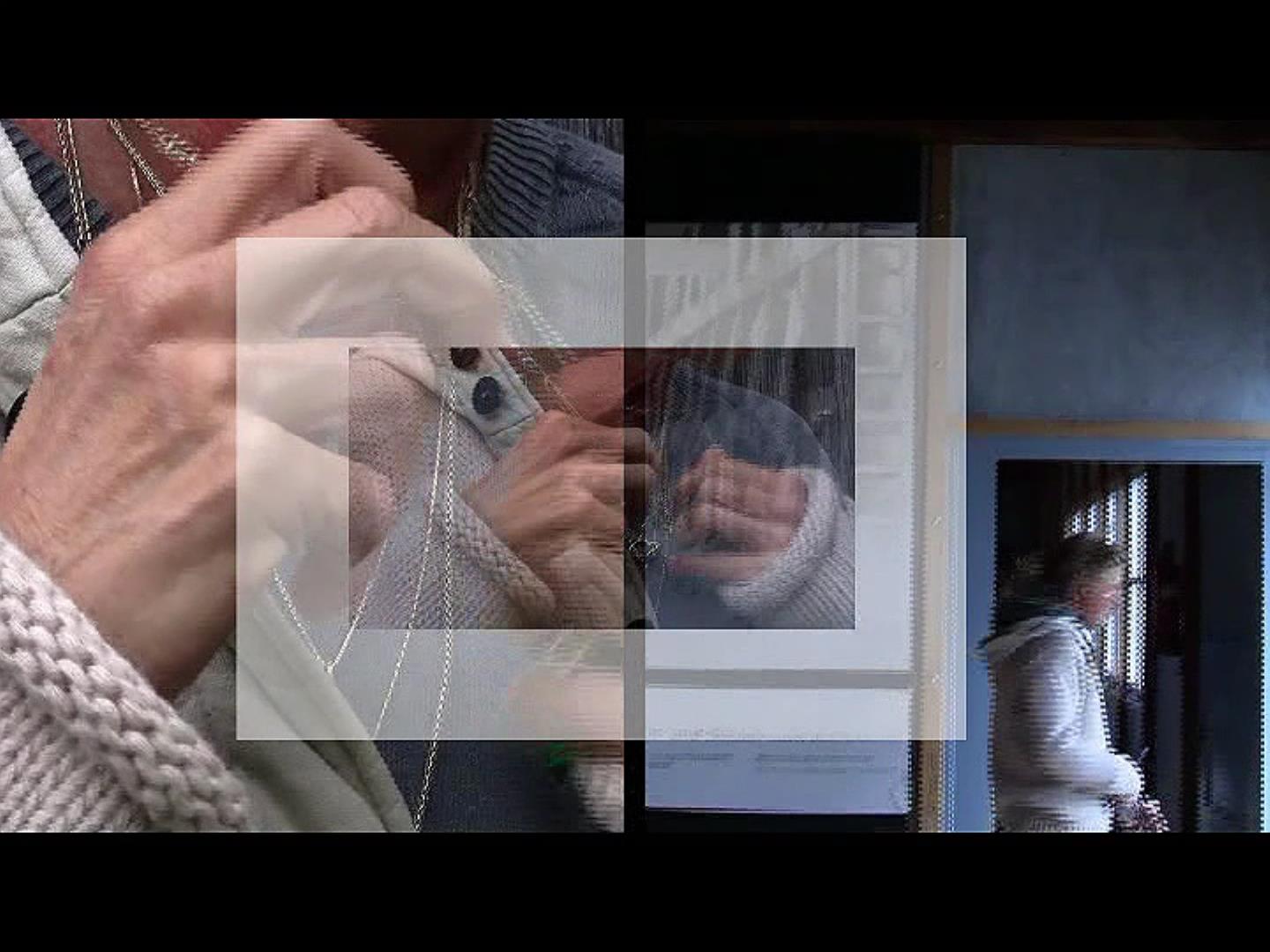 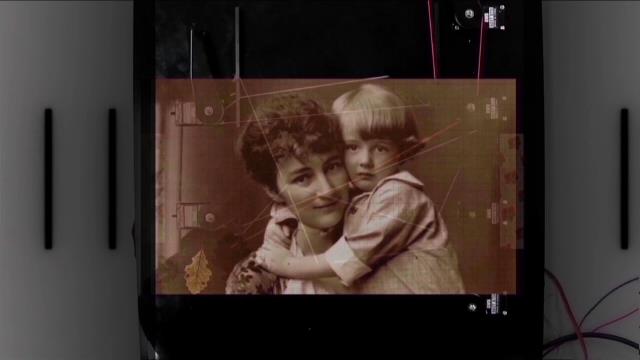 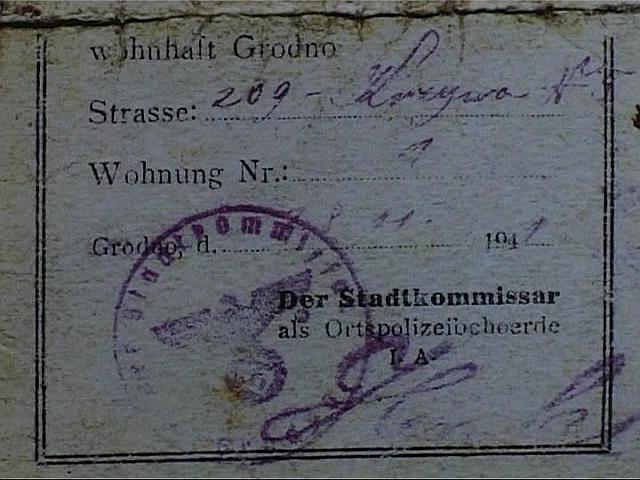 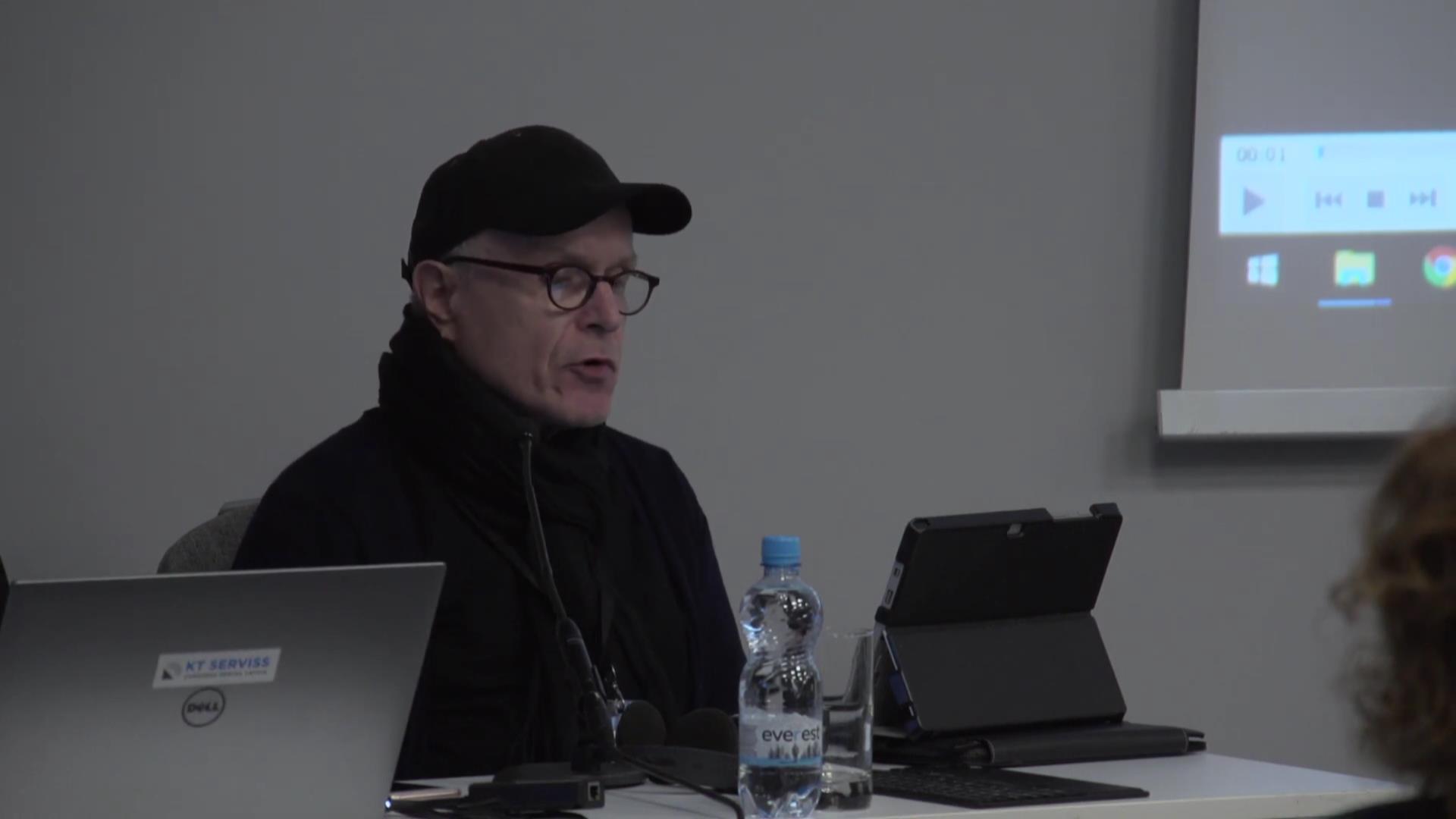 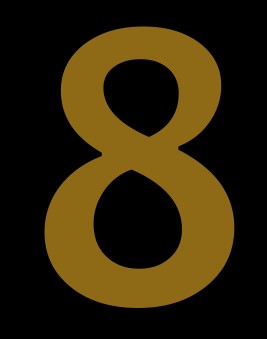 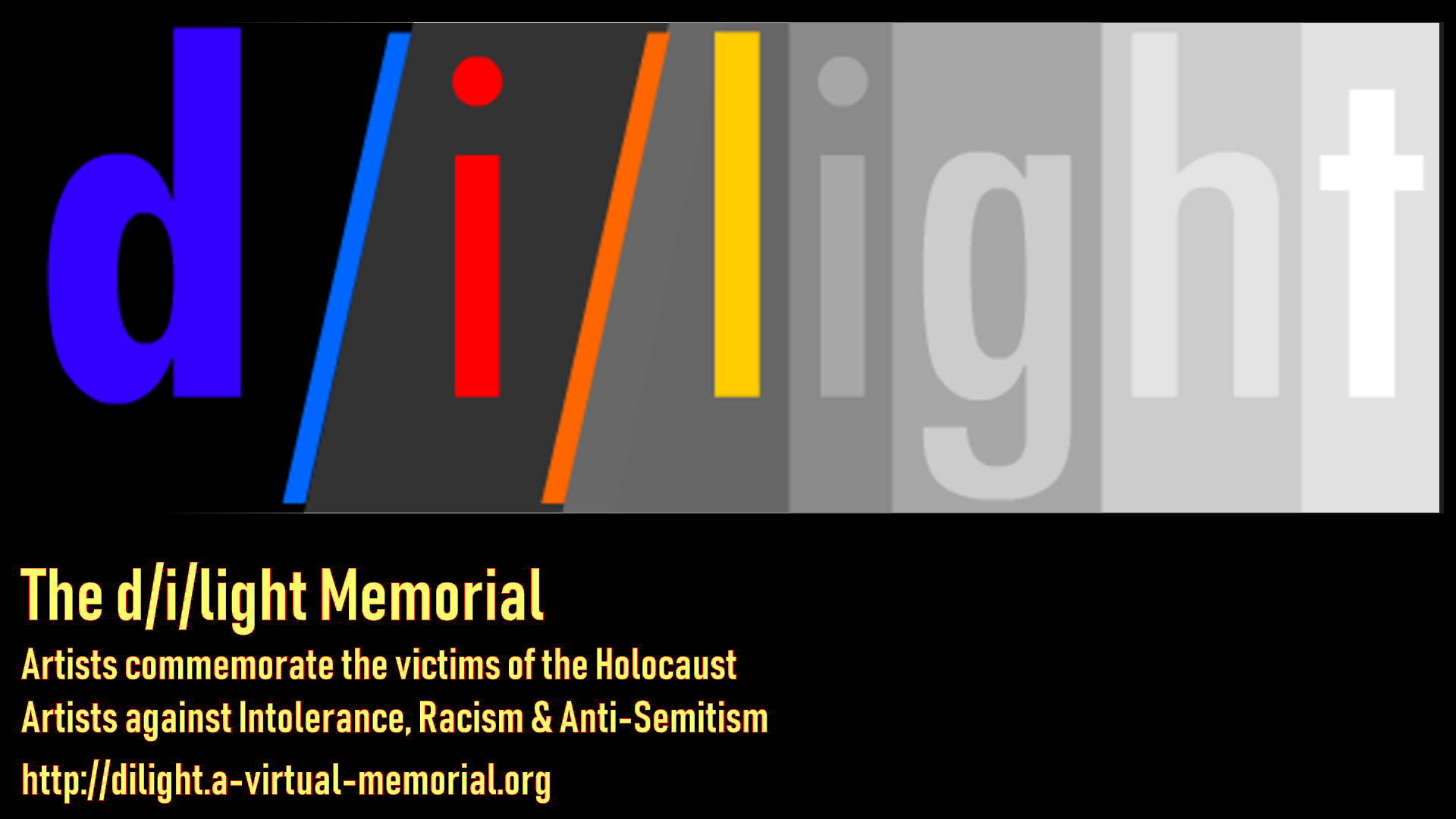 d/i/light is standing for – Darkness Into Light.

The Memorial site is incorporating two commemorative media art contexts – the first one, entitled – A Living Memorial Spaces of Art 1995-198 – Memorial Project against the Forgetting, Racism, Xenophobia and ant-Semitism, initiated and realized by Agricola de Cologne as an individual artist – premiered in 1995 in Cologne and installed afterwards in 42 venues in Poland, Czech Republik, Belgium and Germany.

The darkness is not only related to the Holocaust and the light to the victims who enter the light via commemorating, but also to the fact, that Agricola de Cologne’s first project juxtaposing the historical Holocaust with the history of Nazism and Neo-Fascism was destroyed in a politically rightwing motivated attack (vandalism) in autumn 1998. The remnants of the destruction became a memorial for itself, also for destroyed illusions. The artist and his artwork – now the victims of own artistic aims – had become late victims of the Holocaust. The light is that after a coma lasting many months, the artist re-emerged, and in the year 2000 began a new life as an artist and as a human without the burden of memory.

The second project – another attempt to search and research for new ways for commemorating the Holocaust and the millions of victims via artistic concepts – was launched 15 years later, on 27 January 2010, based on the meanwhile renown “Shoah Film Collection, which differently than the first project is realized in the social context of a community, when the artist is simultaneously also a curator and a mediator in different ways – incorporating more 100 art films and videos – artists from 30 countries commemorate the Holocaust and show face against Anti-Semitism, Racism & Intolerance.

The d/i/light Memorial is unthinkable without the European history dominated by the German Nazi (1933-1945), but also without another part of German history, the erection (1961) and the fall of the Berlin Wall (1989), The German “Re-Unification (1990) and the collapse of the Communist system afterwards – it was the latter, however which was motivating Agricola de Cologne to do the first steps of researching for his coming mobile Memorial ” A Living Memorial Spaces of Art”, and only through its destruction 1998, 15 years later “Shoah Film Collection” had been possible as an initiative addressed to young artists generations in order to become the basis of The d/i/light Memorial. So, the history of the memorial is deeply rooted in the history of the 20th and early 21st century, and is therefore representing a memorial site in a classical sense.

[dilight_quote style=”default” cite=”” url=”” class=””] The Holocaust, also known as the Shoah, was the World War II genocide of the European Jews. Between 1941 and 1945, across German-occupied Europe, Nazi Germany and its collaborators systematically murdered some six million Jews, around two-thirds of Europe’s Jewish population. The murders were carried out in pogroms and mass shootings; by a policy of extermination through labour in concentration camps; and in gas chambers and gas vans in German extermination camps, chiefly Auschwitz, Bełżec, Chełmno, Majdanek, Sobibór, and Treblinka in occupied Poland.

Germany implemented the persecution in stages. Following Adolf Hitler’s appointment as Chancellor on 30 January 1933, the regime built a network of concentration camps in Germany for political opponents and those deemed “undesirable”, starting with Dachau on 22 March 1933. After the passing of the Enabling Act on 24 March,[7] which gave Hitler plenary powers, the government began isolating Jews from civil society, which included a boycott of Jewish businesses in April 1933, and enacting the Nuremberg Laws in September 1935. On 9–10 November 1938, eight months after Germany annexed Austria, Jewish businesses and other buildings were ransacked, smashed or set on fire throughout Germany and Austria during what became known as Kristallnacht (the “Night of Broken Glass”). After Germany invaded Poland in September 1939, triggering World War II, the regime set up ghettos to segregate Jews from the rest of the population. Eventually thousands of camps and other detention sites were established across German-occupied Europe.

The segregation of Jews in ghettos culminated in the policy of extermination the Nazis called the “Final Solution to the Jewish Question”, discussed by senior Nazi officials at the Wannsee Conference in Berlin in January 1942. As German forces captured territories in the East, all anti-Jewish measures were radicalized. Under the coordination of the SS, with directions from the highest leadership of the Nazi Party, killings were committed within Germany itself, throughout occupied Europe, and within territories controlled by Germany’s allies. Paramilitary death squads called Einsatzgruppen, in cooperation with the German Army and local collaborators, murdered around 1.3 million Jews in mass shootings and pogroms between 1941 and 1945. By mid-1942, victims were being deported from ghettos across Europe in sealed freight trains to extermination camps where, if they survived the journey, they were worked to death or gassed. The killing continued until the end of World War II in Europe in May 1945.

The European Jews were targeted for extermination as part of a larger event during the Holocaust era, usually defined as beginning in January 1933,[8] in which Germany and its collaborators persecuted and murdered other groups, including Slavs (chiefly ethnic Poles, Soviet citizens, and Soviet prisoners of war), the Roma, the “incurably sick”, political and religious dissenters, and gay men.[d] The death toll of these groups is thought to rise to 11 million.
[/dilight_quote]

Draft Title: Shoah
is an artistic tribute to the victims of Holocaust by the Cologne based media artist Wilfried Agricola de Cologne, an ongoing media art project realized in an open concept at the same time online and offline. The conceptual center is representing –>

For the presentation of Shoah Film Collection to a wider audience, a specific event structure has been founded in 2012 by Wilfried Agricola de Cologne,, entitled: A Virtual Memorial – Commemorative Interventions – placing SFC into complementary audience related interventions like lectures, a symposion, exhibitions, concerts, workshops, artists talks, discussions and much more.

Since 2012, manifestations of SFC have been taken place in Riga, Vilnius, Warsaw and Milan under the Patronage of the “European Parliament”, and additional manifestations 2011 in St. Petersburg (Russia), Szeczin (Poland), Arad (Romania) and Mexico City (Mexico), 2012 in Phnom, Penh (Cambodia) & Warsaw (Poland), 2014 in Tel-Aviv (Israel), Timisoara (Romania) and Moscow Russia).

In 2017, Shoah Film Collection has been completed after reaching the number of 100 incorporated audiovisual works. The collection and initiative had ben transformed to “d/i/light Memorial” as a relevant contribution to keep vividd the memory of the Holocaust and a dynamic context to presented in physical space, as well, again and again. 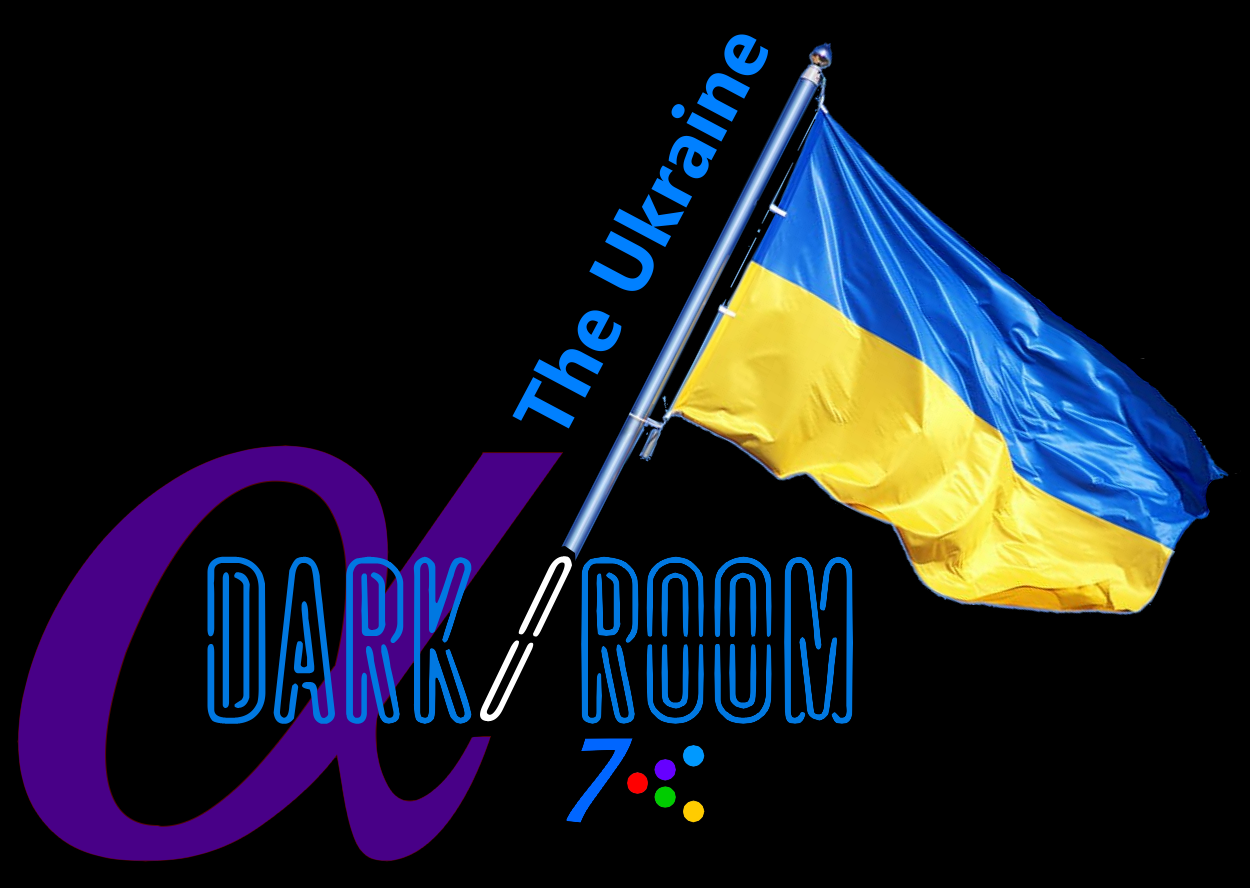