01. Temporary-Contemporary
02. The Speed of Time
03. Times Collapsed
04. The End of Time
05. Humanity – Perspectives of Time

In the Name of TRUTH : Time, Peace and Humanity In the Name of Truth: Time, Peace & Humanity

The screening project encompasses five programs of audio-visual art prepared by artvideoKOELN, curated by Wilfried Agricola de Cologne under an explosive topic endangering the human species.
If art isn’t reduced to mere esthetics for its own sake, the artist is looking for truth through his work. Although it’s mainly his subjective point of view, this view, however is going deep to the essence of life. Art and the perception on art are ongoing processes changing continuously.
The present five programs of time based art are speaking in the name of truth, the artist becomes the lawyer of truth focusing on the relation between time, peace and humanity.
But this is not only a question of art, rather of transforming the perceptions of the human survival into concepts and the language of art. By doing so, the participating artists show face, take position and responsibility not only in an artistic, but much more in a social and political concern due to the local and global relevance.
The artistic message is – not to remain passively consuming, but instead of this getting personally involved. In this way, the screening program is including an interactive component. We are one world, we all are sitting in the same boat. The basis of perception and decisions has to be humanity.
There are good reasons, why some wise politicians in the Western societies involve artists in developing concepts for the sustainability of the future of the living species on the globe.
Each of the five video programs is following another approach, including different artistic concepts – showing this way a diversity of audio-visual art creation.
The curatorial concept, however, is not only including the works selected for the screening programs, but also the complete original sources as they are released online, so that visitors of the museum website have the chance to review the entire artistic contexts, as well. End of Time
The dilight Memorial 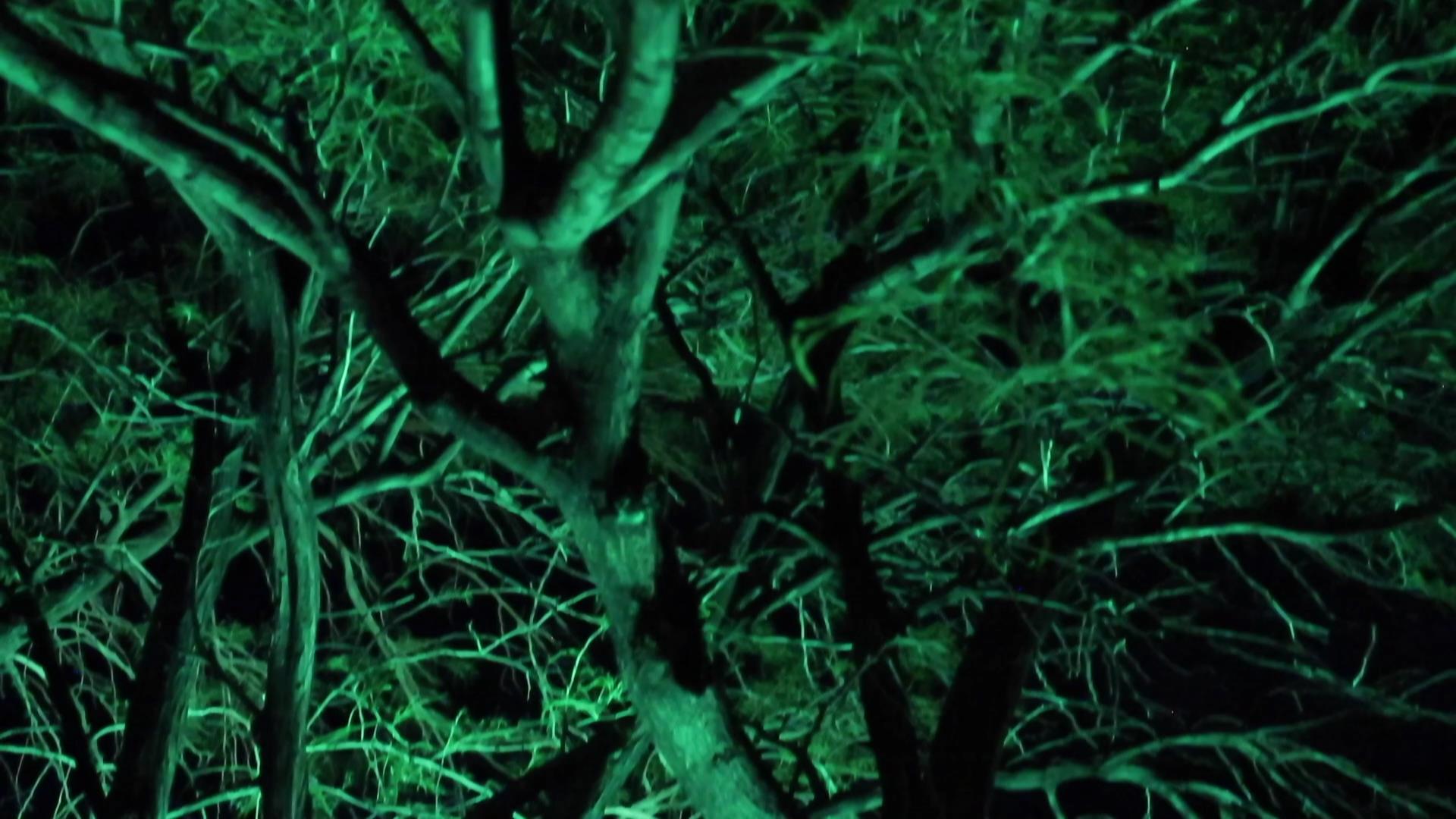 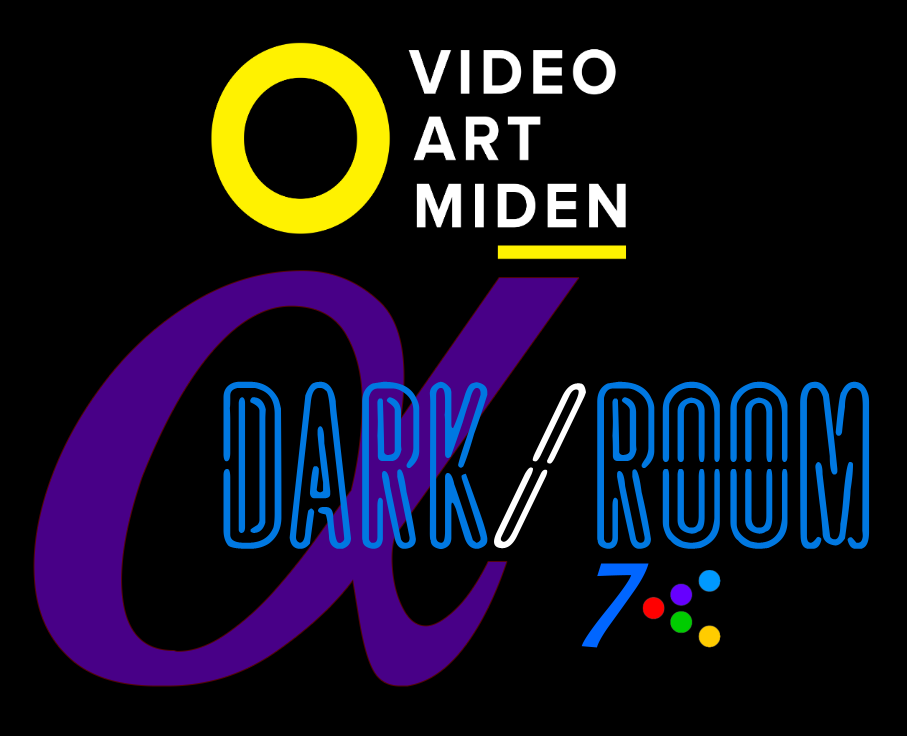 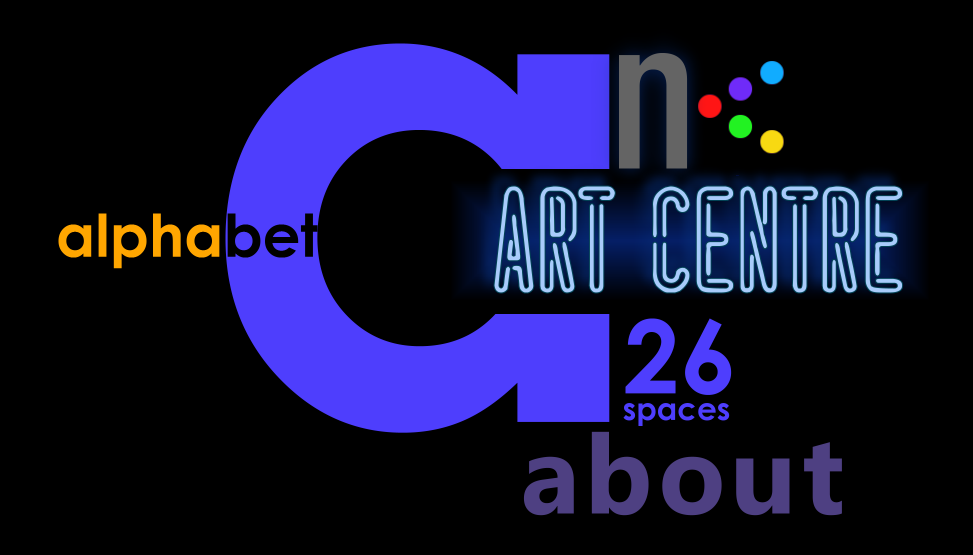